Home page | FAQ | Some useful information about the Republic of Mauritius

Some useful information about the Republic of Mauritius 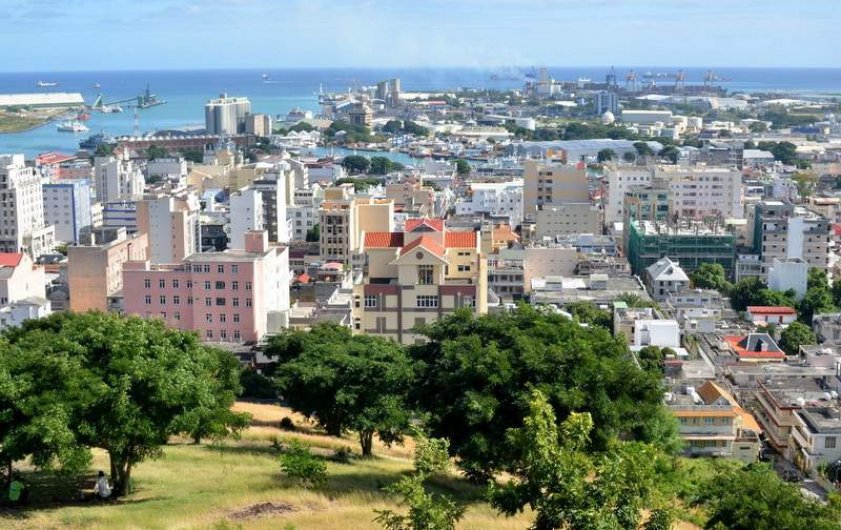 Mauritius is the biggest island of the Republic that has a volcanic origin. The territory of the Republic is 2,040 km2. Also it is in the area that forms tropical climate and miscellaneous flora and fauna. Mauritius enjoys quite stable climate with temperature range from 16ºC to 34ºC. That makes Mauritius great tourist destination all year round. But not only this makes it so attractive for visitors. Mauritius also shows itself as a stable and developed area.

What is the culture of Mauritius?

Due to its colonial history, island has a culturally rich population that consists of people of Indian, Chinese, Muslim, African and European origin. All of them with government support form unique culture of Mauritius that makes this place so interesting for visit. The most graphic example of this union of cultures is Mauritius cuisine. Mix of cooking traditions formed by African, Asian, and European influences makes it a really unique culinary experience.

Island has a reputation for its political stability as well as for racial harmony. Being a constitutional republic it has strong democratic institutions. Mauritius uses a parliamentary system, based on the Westminster model. The Parliament of the country is called the National Assembly. Prime Minster and President are democratically elected every 5 years. According to the 2011 Democracy Index Mauritius is the 24th in the world and the only 'fully democratic' country in Africa.

What is about legal framework of the country?

In Mauritius hybrid legal system is used and the laws by which the country is governed come both from French civil and British common laws. As a member of the International Court of Justice and effectively Mauritius can refer to the Judicial Committee of the Privy Council of England any appeal proceedings from the supreme court of the country. Also, Mauritius is acknowledged as the most uncorrupted African country.

Are Banking & Infrastructure developed on the island?

The main regulator of island banking system is the Bank of Mauritius. Banking system used in the country is the same as in the Bank of England. The Republic has a well-developed infrastructure. Harbors, five airports, reliable public transport, and very good condition of roads almost all over the country form a modern and efficient transport system of the country. Hospitals and Health Clinics provide modern and reliable medical facilities. On the island you can find universities, as well as luxury villas, Spas & Resorts, and shopping centers. Internet access in Mauritius is widespread.