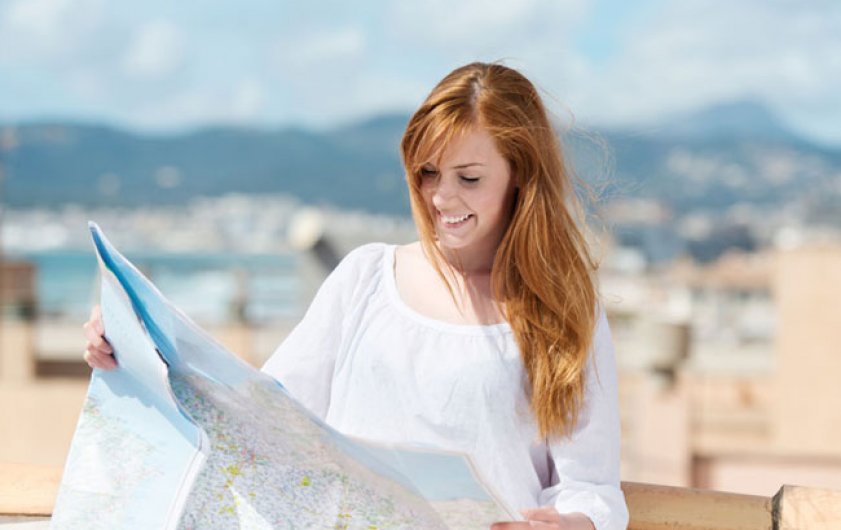 There is no official language in Mauritius per se. It is a multinational country with great many cultures both making up the demographics and contributing to the native culture of the islands. So the languages, used in Mauritius are diverse and numerous, but, as always, there are those that are used more often than others. Namely, English, French and Mauritian Creole languages.

French and English languages are officially used in the National Assembly. Both are frequently used in Mauritius, since it offers numerous resorts for people from all over the world. And with the international role of English language, people of Mauritius know it pretty well and some of them are its native speakers.

French language is quite common on the islands too, thanks to the historical significance of the French culture. Both languages are used, depending on the situation and the context. English is usually used in schools and government and French – in the business environment.

However, the most often used language in Mauritius is French-based Mauritian creole. It is used by about 90% of island’s population and is spoken at home and in a business context. This version of Creole is considered native to Mauritius and is a vital part of it, deriving naturally from centuries of the nation’s cultural development and exchange.

The following phrasebook of Mauritius language will definitely help you understand the complex culture of this tropical paradise and let you communicate with its people easier. Being lingua franca of Mauritius, Mauritian Creole will be understood by vast majority of people here, so you won’t have to worry about what language you should use.

In the Mauritius language translations the last syllable is always stressed!

How much does it cost? – Sa kut comje?

Where is marlin? – Cot marlae?

Drugstore – La farmasi (not likely to be needed, but still)

What’s your name? – Kuma u apelae?

You are beautiful – U bie zoli

I love you – Mo konta tua