Interesting places to visit in Mauritius 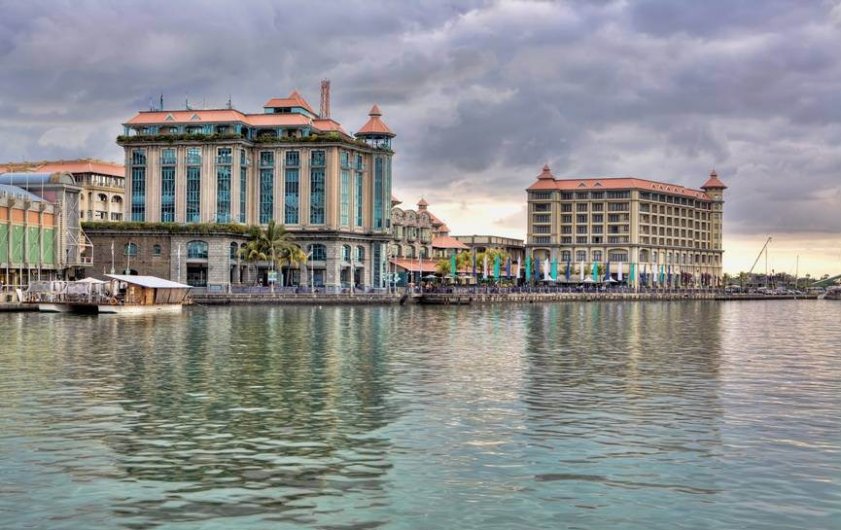 Being one of the most fascinating and developed parts of Africa, Mauritius has a lot of incredible things to show to its guests. On the island can be found number of places that might be interesting for tourists. In addition to the fact that Mauritius is a tropical paradise in Africa with stunning panoramas of Indian Ocean full of turquoise colours, rainforests and generally beautiful nature, it also has some noticeable places to visit. Throughout the article you may learn about some of them.

Why shall I go to Port Louis?

The capital city of Mauritius is a place that serves as a living example of rich and miscellaneous colonial history that affects all aspects of the city-life. The architecture of Port Louis appears to be a mix of a number of different cultures and styles. Port Louis is full of both glass & metal and history. In one city you can see ultra-modern Convention Centre and traditional religious buildings. One of them, the Pagoda is a central construction of Chinatown in Mauritius one of few in Africa. The entrance is a big "friendship" gate, in the east of the Central Port Louis Market. Also there is a number of museums that owe a great amount of information and evidences related to the history of Mauritius.

What is special about Mauritius Botanical Garden?

Mauritius Botanical Garden, or Pamplemousses Garden is situated near Port Louis (≈7km) in the village of Pamplemousses. This park has been working science 18th century and its area covers over 37 hectares. Mauritius Botanical Garden is a remarkable place to visit not only because of the fact that this garden is one of the oldest in the Southern hemisphere but due to its unique collection of palms that includes more than 80 varieties. Mauritius botanical garden is famous for the long pond full of large Victoria Amazonica water lilies as well. Also, the noticeable thing is that many of the trees in there were planted by world leaders and royalty e.g. Indira Gandhi, Princess Margaret.

What will I see in Chamarel?

The last note is given about Chamarel. Chamarel is a small village in the Southwest of Mauritius with the population that does not reach 800. However, at the same time, this is one of best known places on the island. Chamarel has a lot of attractions nearby such as Black River Gorges National Park (spread 67.54 km²), Seven Coloured Earth and fascinating waterfalls.